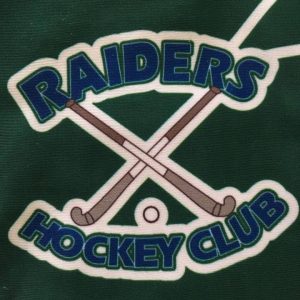 Raiders Hockey was originally Founded by Viv Chase in 1973. Formally Gin Gin Hockey and later renamed Raiders Hockey – our members past and present share in a rich tradition of community and family culture throughout the Gin Gin and Bundaberg sporting community. 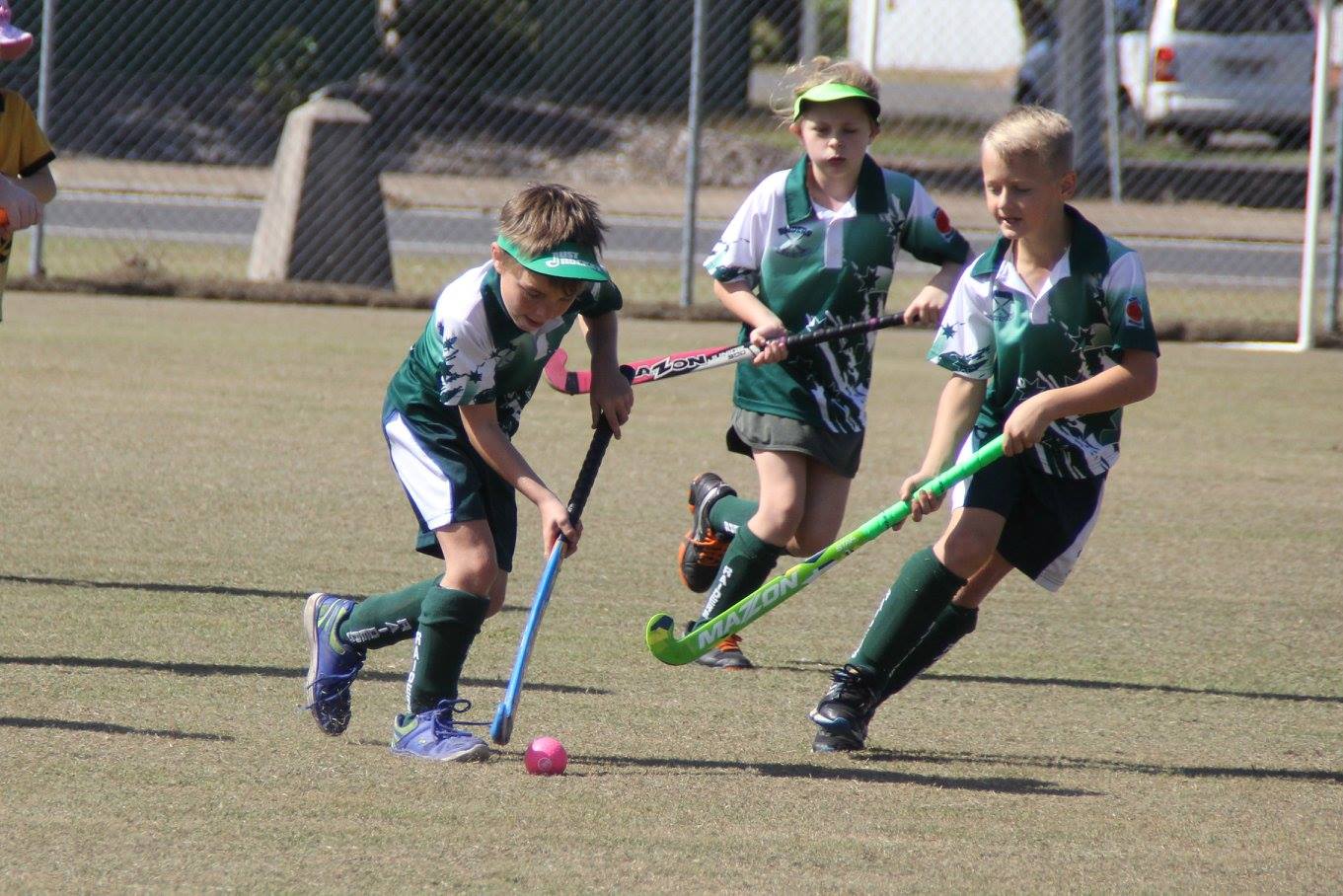 Cities Hockey Club was founded in 1935. In season 2016 we celebrated our 81st year and in 2017 we are proud to be joining with The Waves Sports Club. We have teams competing in the Bundaberg Hockey Association Competition and the Wide Bay Premier League. From under 7s to our senior men and women, Hockey is a great sport for the whole family. The strength of the Club over the past 75 years is highly visible. Cities success has been based on a strong sense of tradition, passion and Club pride. Our aim is for our players to gain enjoyment from hockey and to improve personal skills. This strong team (and Club) camaraderie between players on and off the field has transformed into success. Based on these principles, Cities will continue to be a major competitor on the local Hockey scene for many years to come. The fostering of juniors and the passing down of traditional Club values by our stalwarts is vital for the continued success of Cities Hockey Club 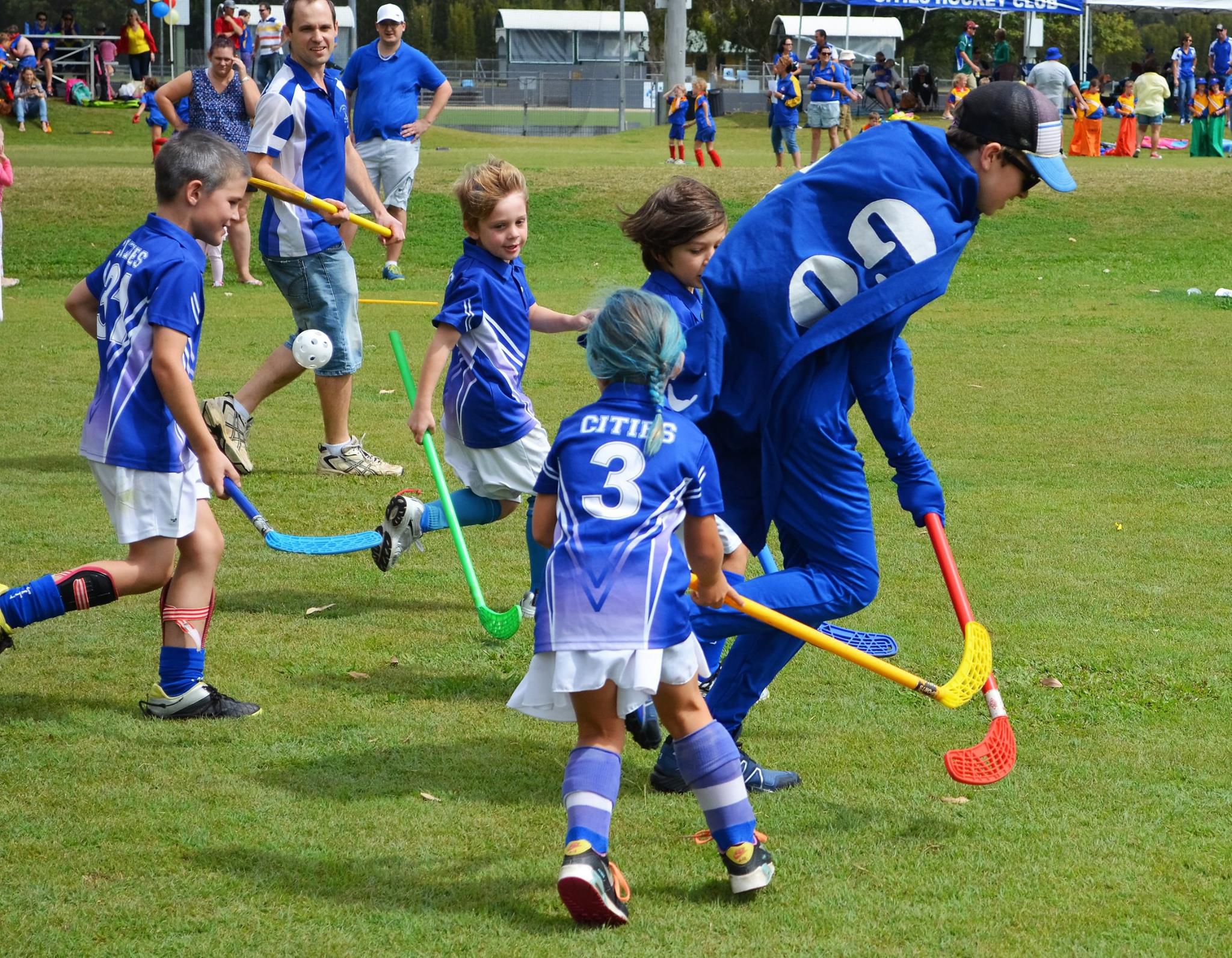 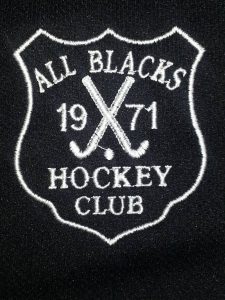 We have been part of the Bundaberg Hockey Association since 1971 and we pride ourselves on being a great family club. We are dedicated to promoting hockey and discovering and developing new talent in Bundaberg. 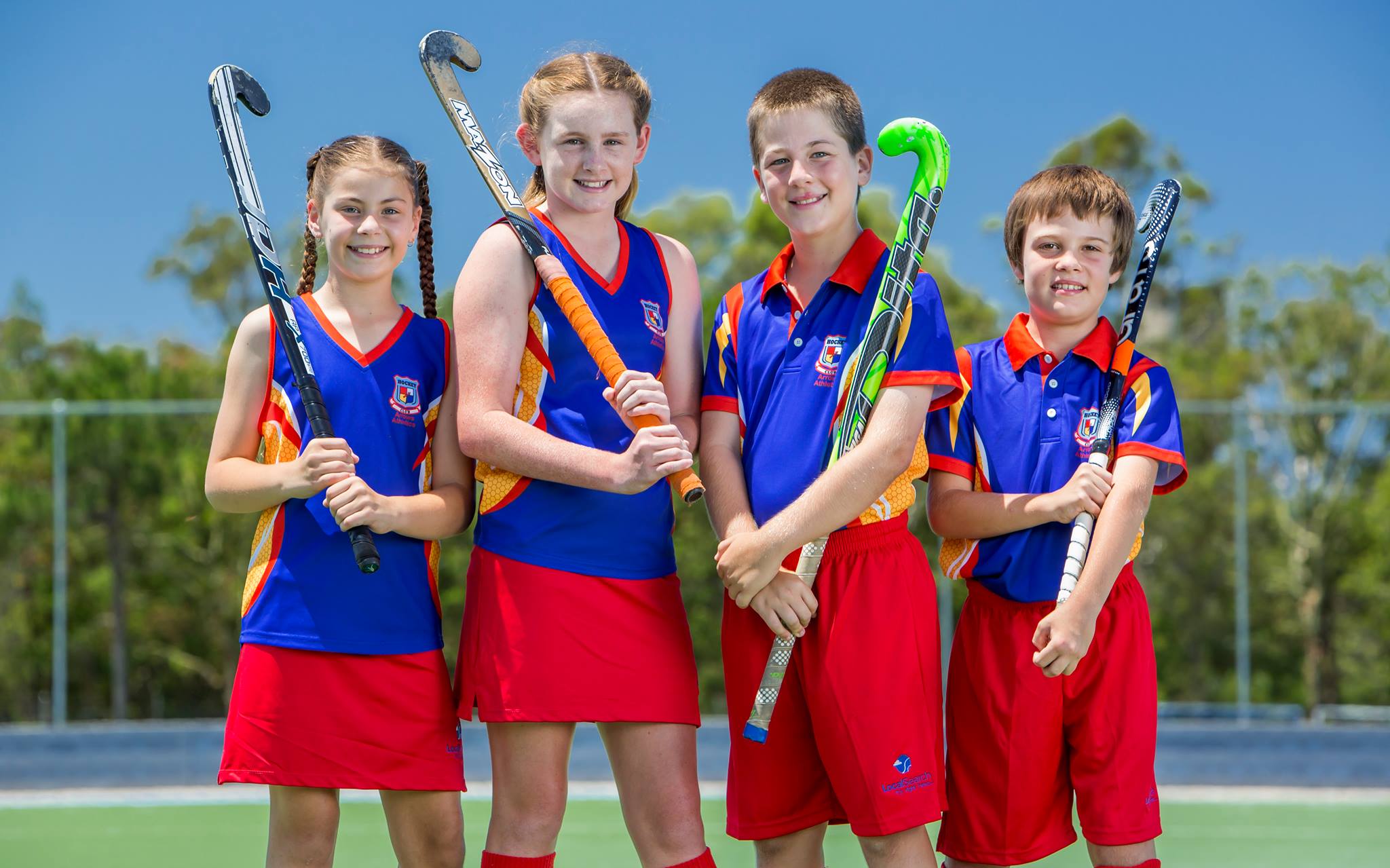 The Rovers Hockey Club originated in the early 1920’s when a local high school commercial teacher, Miss Hooper introduced the game to current students. The game in those days was confined to the school on a social basis. However in 1928 – past and present students officially formed the Rovers Women’s Hockey Club and played matches amongst themselves or visiting teams from other towns. The first intercity match took place at East End Rec (Olsen Park) in early 1929 when the newspaper reported a large crowd paid 6 shillings gate fees to view the game of Rovers against a strong Kenilworth team which resulted in a 2 all draw.

A women’s association was first formed when on 3rd of May 1933 at the Lewis Brothers Cafe, a meeting of 40 ladies formed Burnett Women’s Hockey Association – consisting of 4 teams from 3 affiliated clubs – Rovers 2 teams and Maroons (Gooburrum) Wattles (Sth Kolan) one team a piece.

The Association’s first official intercity fixture was played against Gympie at Hinkler Park on the 21st of May 1933 – Resulting in a 6-1 win to Bundaberg – many Rovers girls were members of that original team, and they also competed in Brisbane where they played 4 games winning 3 and losing 1.

Rover’s previous historic milestones have paved the way for what is now the oldest Hockey Club in Bundaberg – and this has come about by all the members’ efforts over the years… Here is to many more history-making years. 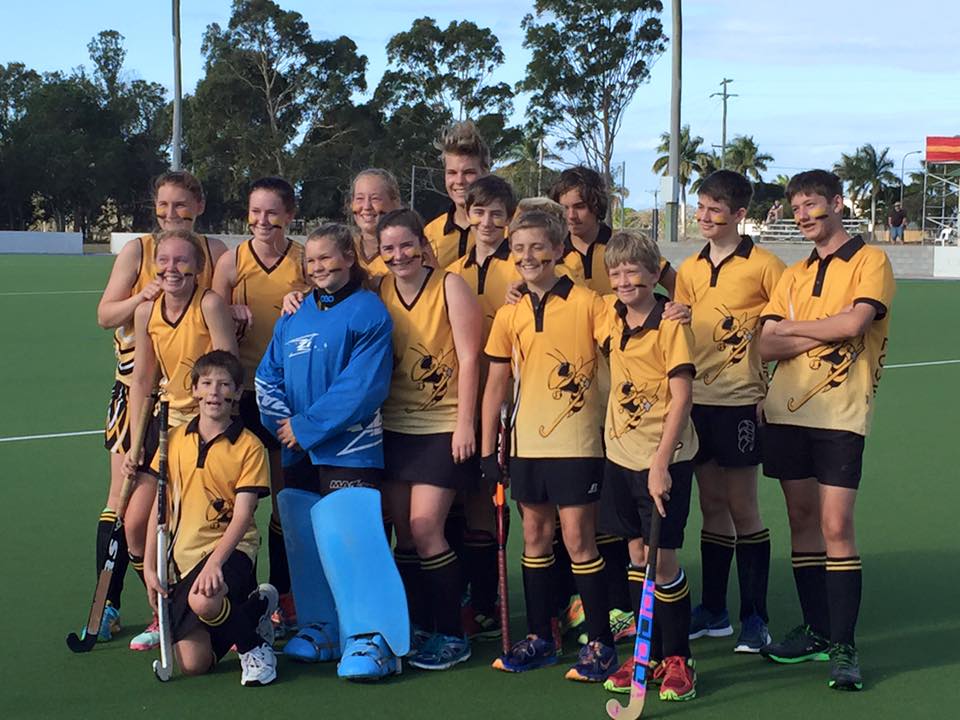 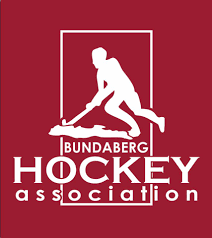 Bundaberg Hockey is actively involved with representative hockey by sending sides and players to various championships and tournaments all over Australia and sometimes internationally.

This includes Wide Bay Zones, State, and National competitions.  We have had a number of players reach the upper echelon by representing our country over the years and even in recent times.

For those who wish to pursue this arena, we support players from juniors to veterans in a variety of ways and are always available to assist. 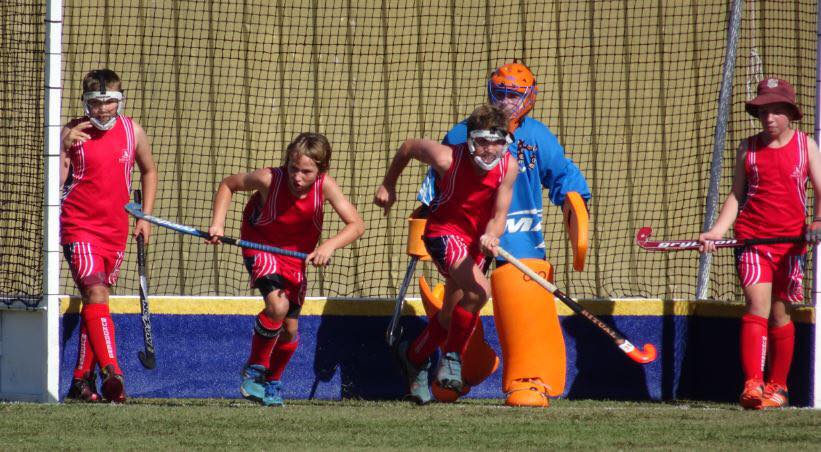